Toggle Map
Share this page
Heves: A very beautiful region of Hungary, one hour from the centre of Budapest, consisting of a mountainous area (including the Mátra mountain range which is home to the highest point in the country at 1014m) and the great plain to the south of the region. The Eger prefecture is certainly one of the most beautiful cities in the country, with its old Ottoman fortress from the 16th century and the Cathedral Basilica (the 2nd largest in Hungary). In terms of spas and thermal parks, the region has some exotic features such as the Demjén cave bath, as well as the 5th Turkish bath still in operation and the only one outside Budapest, located in Eger. Another interesting sight to see is the Saliris Resort Spa Hotel in Egerszalók, which has its own source of medicinal water from the only open-air salt mountain in Europe, which sits right beside it. The region is full of very old historic buildings, such as the 11th century Feldebrő church, the ruins of the 13th century Sirok castle, the natural history museum in Mátra which has an excellent reputation, the 11th century Kisnána castle with a church integrated into its enclosure…for history buffs, the list goes on and on! 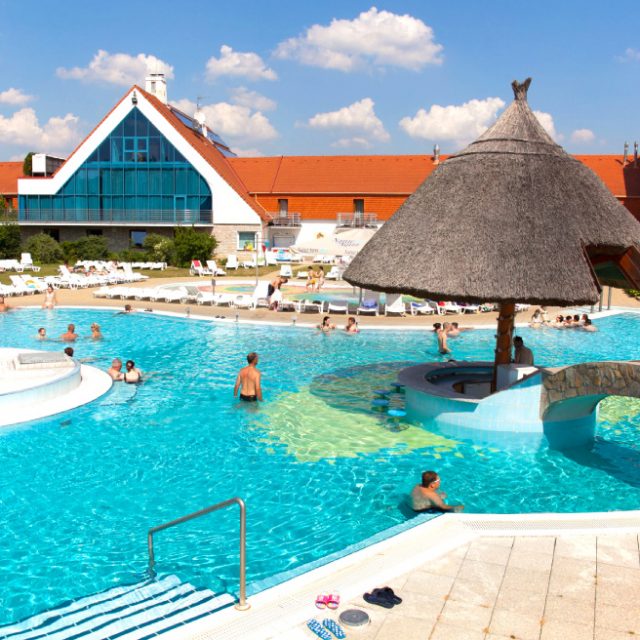 The small town of Kehidakustány, just 15 km from Hévíz, hides a large and spacious thermal spa, a centre of soothing relaxation well-hidden off the beaten track in the plains and greenery of the Zala region. 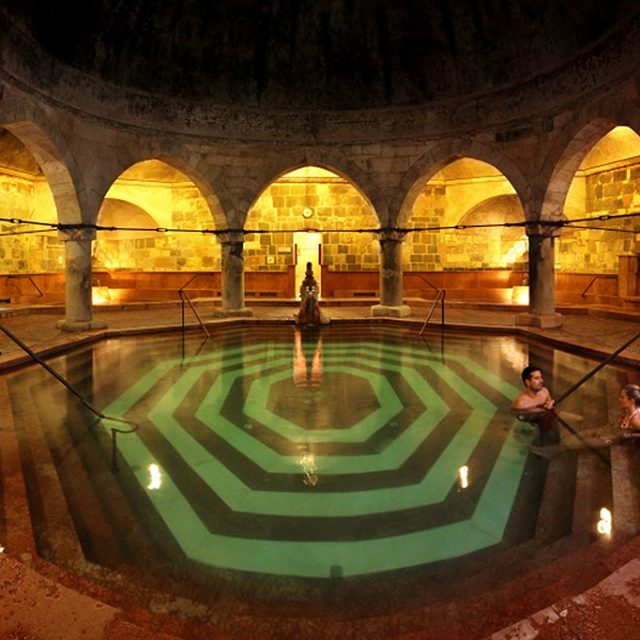 The Rudas baths are among the most impressive in Europe. You do not only visit a spa with hot springs, you travel through the centuries as if in a museum. 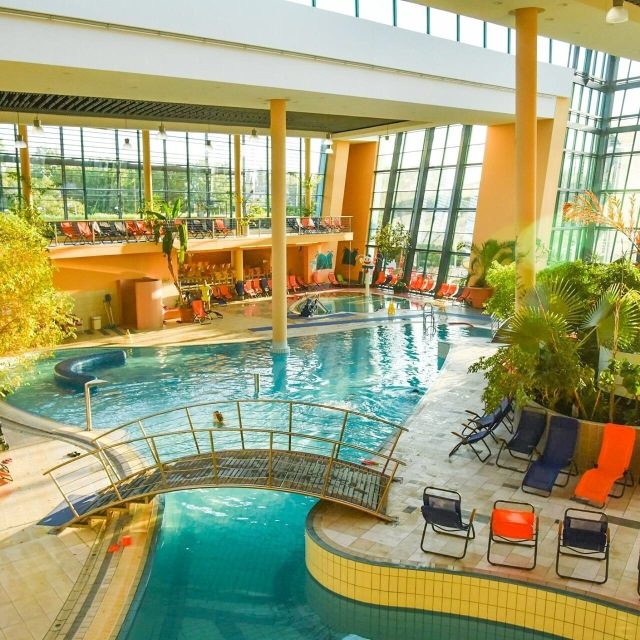 You must have seen or heard about the renowned Basilica of Esztergom, one of the largest in Europe, dominating the city from its heights, right? And now you’re planning to visit it?

Szentes as a town is charming and relaxing; two hours from Budapest, it is a green and sunny haven of peace. The main attraction? A beautiful resort and a thermal spa park just a stone’s throw away from the city centre!